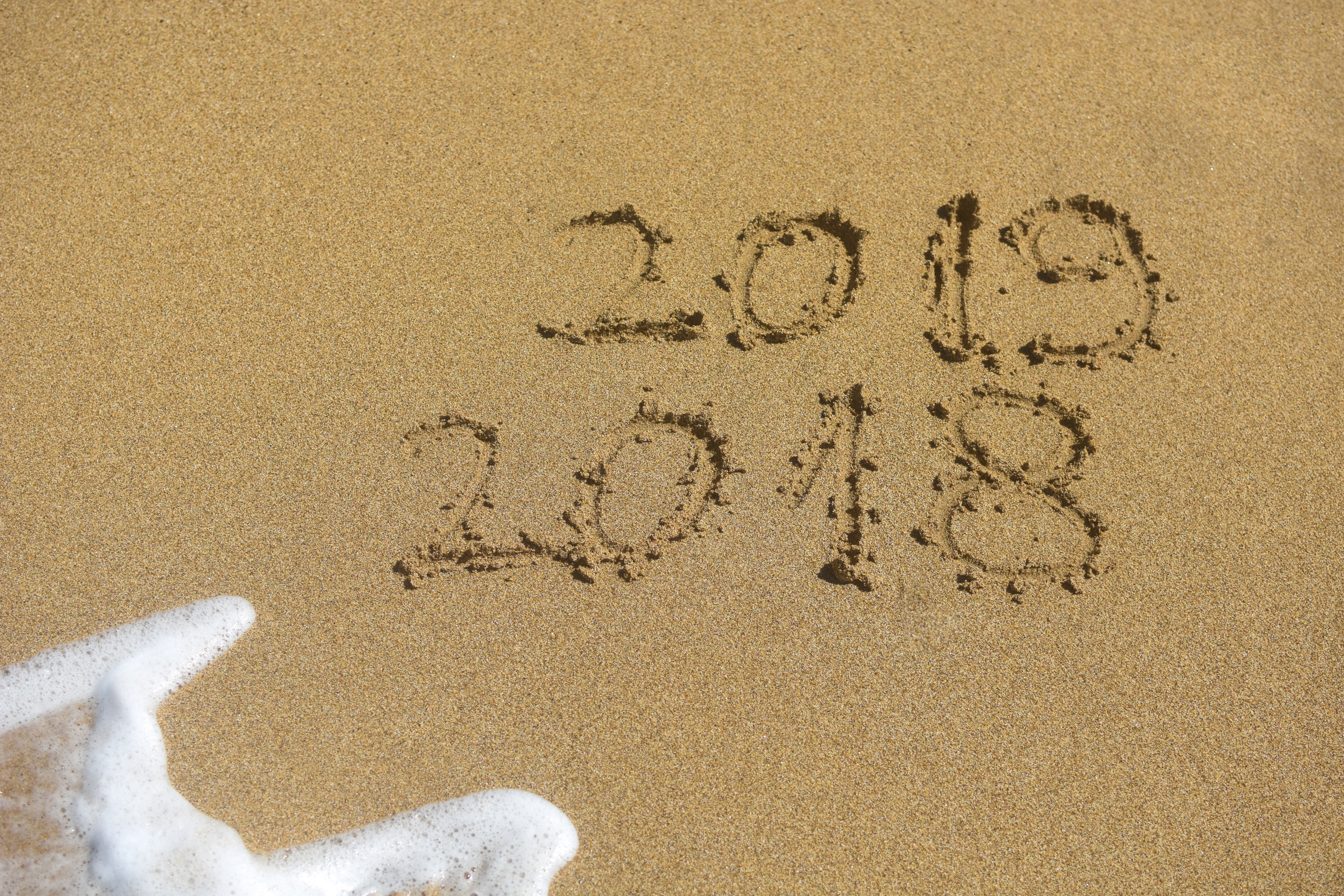 If 2018 was anything to go by, 2019 promises to be just as eventful and packed with employment law change. Here are the key employment law issues to be aware of this year.

A new business immigration regime post Brexit?
It goes without saying, but Brexit is unavoidably going to be at the top of everyone’s agenda this year. A major concern for UK employers is the structure of any amended immigration regime post Brexit. Organisations that currently employ large numbers of EU nationals will be closely watching whether last year’s recommendations by the Migration Advisory Committee will be carried through into law. The main recommendation to come from this was that the post-Brexit immigration regime should retain a focus on attracting higher skilled workers and that no preferential treatment should be given to EU workers.

Parental Bereavement Leave
The Parental Bereavement Leave and Pay Act 2018 has now been passed by Royal Assent. It is expected to come into force in 2020 and will give all employed parents the right to 2 weeks’ leave if they lose a child under the age of 18, or suffer a stillbirth from 24 weeks of pregnancy. Parents will also be able to claim pay for this period, subject to meeting eligibility criteria. It is open to employers to offer a more generous entitlement to leave or pay, or to allow an employee to take leave in a different pattern (e.g. discontinuous days).

Regulations incorporating the detail of the new statutory right are expected to take shape during 2019, ready for the new regime to come into force in 2020.

This move towards transparency will hopefully reduce the risk of discrimination at recruitment stage by removing the need for an applicant to ask about an organisation’s family friendly policy at interview. In anticipation of this legislation, early 2019 might be a very good time to review your family friendly policies and make sure that they stand up to scrutiny.

The consultation runs until 11th January 2019 and following a period of post-consultation analysis, employers should find out this year whether these proposals will be taken forward and what the new reporting regime will look like.

However, speculation that fees may be introduced imminently has been revived by answers given by the Permanent Secretary at the Ministry of Justice, to the House of Commons Justice Committee. He reiterated that the Supreme Court judgment which struck down the ‘old’ fee structure did not completely outlaw the concept of fees and stated that the Ministry of Justice could come up with a ‘proportionate and progressive’ new fee scale.

Importantly, no definite proposals have yet been published.

Executive pay ratio reporting
From January 2019, regulations made under the Companies Act 2006 require UK listed companies with more than 250 UK employees to report annually on the pay gap between their chief executive and their average UK worker.

Pay slip changes from April
There are two important changes to the Employment Rights Act 1996, affecting pay slip information, which will come into force on 6th April.

Employers must include the total number of hours worked where the pay varies according to the hours worked, for example under variable hours or zero hour contracts.

Payslips must be given to ‘workers’ and not just employees.

Who knows what will happen post Brexit, but this is a sample of some changes that will be introduced or are likely to be confirmed this year and it is vital that you are aware of them and indeed take any necessary action to ensure that you are compliant with changes to the law. As ever, do contact me to discuss how these issues might affect your business in the coming weeks and months.